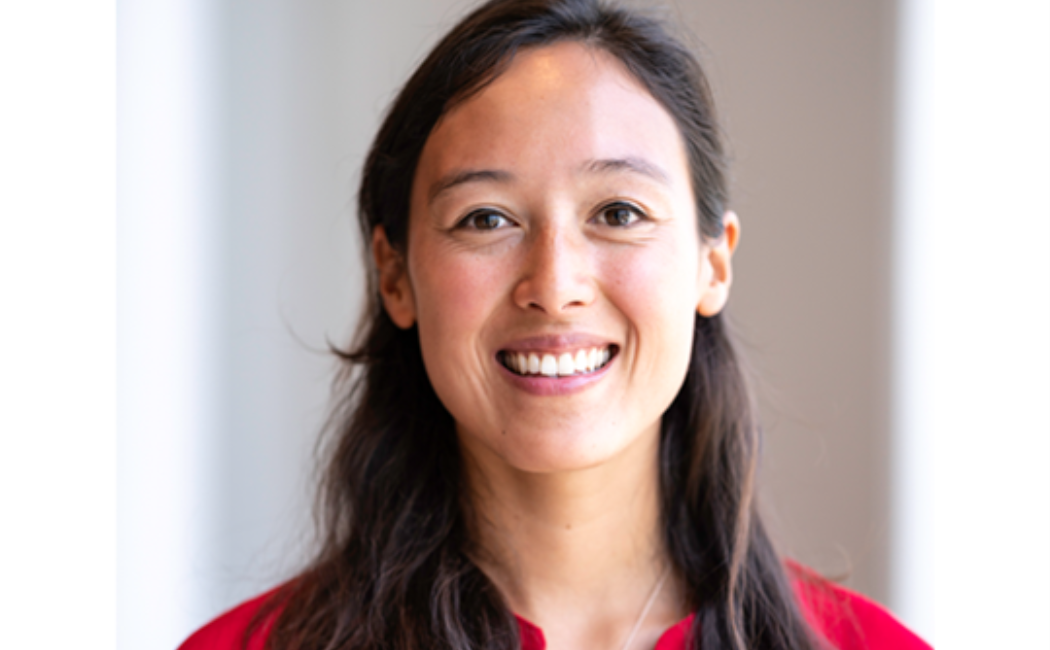 Since the beginning of her PhD in 2018, Aislinn Dunne from Prof. Burton H. Jones’ Integrated Ocean Processes group, has been following fish and what they eat throughout the Red Sea. She was interested in how coral reef fishes interact with other coastal habitats throughout their lives. As such, what among us humans could be considering “stalking”, following fish was her form of evaluating how the fish and nutrients move in between coral reefs and other marine vegetation like mangroves, seagrass, and seaweeds.

She used the experience she gained from her previous Master's Degree at KAUST, which was recently published at Marine Pollution Bulletin (Dunne et al., October 2021), and where she evaluated the impact of an offshore barramundi fish farm on local water column enrichment.  To understand how water flows and carries organic matter between the different fish habitats, she measured water currents and collected water around mangroves and seagrasses in order to measure the concentration of particulate and dissolved nutrients in the different territories. She also made visual surveys in each of the different habitats (coral reefs, seagrass, seaweed, mangroves), to count and estimate the size of the fish in each of these areas, as a proxy of fish age groups using each site.

She realized that each habitat hosts different kinds of fish with different objectives, and believes that fish take advantage of specific resources in each type of habitat. For example, some small juvenile coral reef fishes tend to live in the mangroves, where dense root structures offer a shallow-protected environment, which is a good hide-out from predators. According to Aislinn Dunne, these juveniles might move to the coral reef when they are older and able to fend for themselves. Meanwhile, adult coral reef fish species are mostly found in the seagrass and seaweeds, where they could be eating or are just swimming through – much like us going out for brunch in the cool new restaurant that just opened in Jeddah (“yummy”), or having a stroll on a fresh breezy day in Safaa Harbor…

In Aislinn Dune’s words “Each habitat has unique patterns and is the home or temporary home of different combinations of fish, and this shows how crucial it is to have a healthy ecosystem with many different kinds of habitats”. Furthermore, according to Aislinn “it is not enough to only protect one kind of habitat (e.g., only coral reefs or only mangroves), we need to make sure that enough of many different habitat types are protected, in order to allow fish to use and move through all of the places they need during their lives”. As an outlook of her research, she thinks that it would be interesting to track some of these coral reef fish with different technologies to observe their behavior and figure out how they use different habitats more specifically.

When asked about her own future, since her PhD is coming to an end, Aislinn would like to continue to conduct research that contributes to marine conservation, whether in a post-Doc or doing research for non-academic institutions, like NGOs of governmental offices. We wish her the best of luck for the future!