Nutrient Cycling in the Red Sea

Nutrient Cycling in the Red Sea 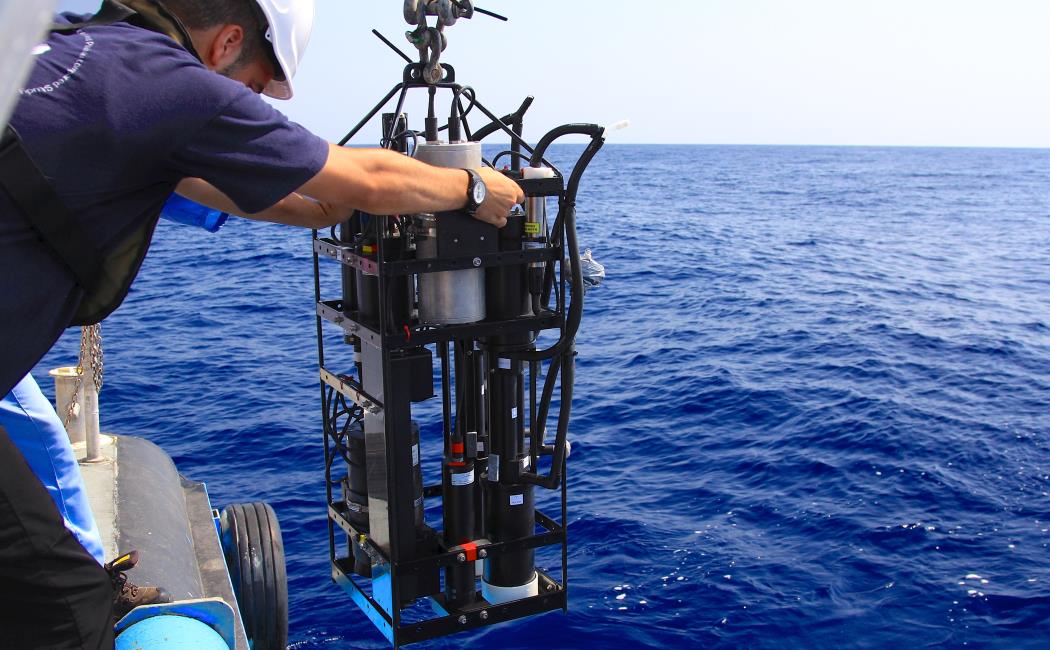 In the framework of the Red Sea Research Center project “Nutrient cycling in the Red Sea”, a series of research cruises provide the basis to assess the ecohydrography and biogeochemistry of the north-central and south-central Red Sea at various spatial and temporal scales. It is assumed that ecohydrographic gradients and nutrient sources for plankton organisms in the oligotrophic Red Sea are constrained by atmospheric, oceanographic, and biological processes (Fig. 1 below).
The primary objective of the present study is to provide a holistic understanding of the nutrient fluxes and limitations thereof in the Red Sea. In particular, we investigate how nutrient fluxes influence plankton diversity and the trophodynamics of the pelagic food web and how they relate to physical-oceanographic features such as eddies, eddy-induced upwelling, and the inflow of water masses from the Indian Ocean and the Gulf of Aden.

Due to the interdisciplinary nature of the “Nutrient cycling in the Red Sea” project, this project interfaces with other RSRC projects:

In relation to the encountered ecohydrographic gradients in the central Red Sea, we elucidate the contribution of various sources of nutrients to the productivity of the system and their mechanisms of transport. Sources and processes include the Gulf of Aden Intermediate Water, vertical exchange processes, mixing, eddies, upwelling/downwelling, atmospheric deposition, and biological processes.
For the first time in the Red Sea, process-oriented studies will be conducted onboard research vessels to generate fundamental and original primary productivity, nutrient limitation, and carbon and nitrogen fixation rate measurements. Within the project we also establish a bio-optical characterization of the Red Sea and describe the implications for ocean color remote sensing.
The project pictures seasonal changes of nutrient concentrations, stoichiometry, and primary productivity in the Red Sea and determine which nutrients (N, P, Si) are likely to be most limiting within the Red Sea.

After high resolution surveys of the sampling area between 24°30´N and 19°00´N by means of an undulating CTD (Scanfish), backed up by autonomous glider deployments and remote sensing information, the sampling sites are determined and in situ process studies and sample collections commence in relation to the following key objectives: 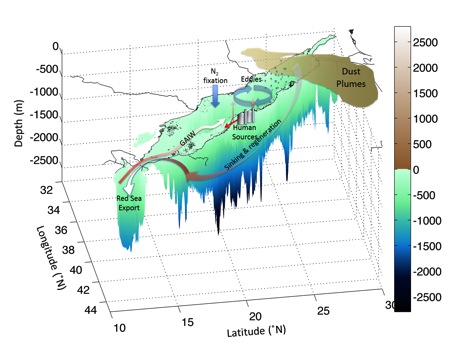 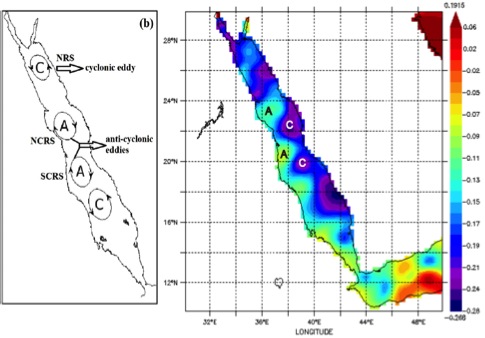 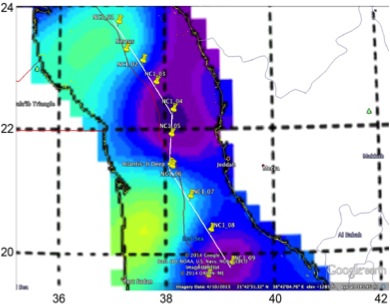 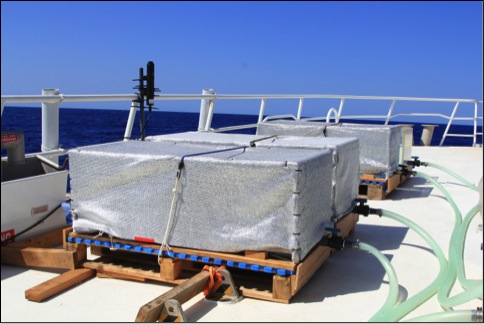